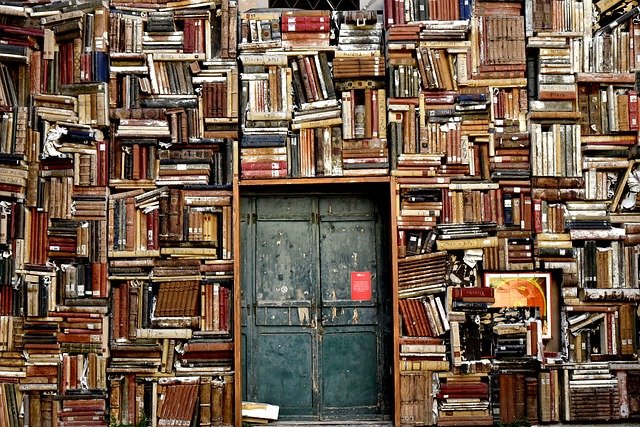 A Vermont author has learned that two of her books found their way onto a list that a Texas lawmaker sent to school districts, saying the books might cause “distress.”

In October, parents at the Keller Independent School District in Fort Worth, Texas petitioned to remove a book on gender identity from the district’s libraries. That set off a firestorm of controversy, as more parents pushed to remove more books — nearly 100 in all — that touch on topics like race, sexuality, gender identity, and growing up queer.

At a school board meeting in mid-November, some parents had another word for those books: pornography.

“Please stop the cancer of sexualizing students with pornographic books and illustrations,” one parent said.

“These explicit, pornographic books!” another exclaimed.

“They’re going to find information, like we all figured out,” a third said, “but it doesn’t mean that you push it on ’em, and you make it available, or you make it acceptable on any level.”

Other parents spoke out against the efforts to remove to books, or flag them as problematic:

“It is suspicious that the majority of these titles are related to the LGBTQ community, race, slavery and mental illness,” yet another parent shared. “This political action committee is not here to protect our children from pornography. They are here to attack diversity.”

Those parents spoke out as one Texas lawmaker, state Rep. Matt Krause — who’s running for attorney general — dispatched a list of some 850 books to districts across the state, saying he was targeting them because they “might make students feel discomfort, guilt, anguish, or any other form of psychological distress.”

Vermont author Jo Knowles wrote two of the books identified by that Texas lawmaker, and she spoke to VPR’s Mitch Wertlieb. Their conversation has been edited and condensed for clarity.

Mitch Wertlieb: Well, Texas is a long way from Vermont, so I’m wondering, how did you first hear about your books getting caught up in this controversy?

Jo Knowles: Well, pretty quickly, people on Twitter started posting about the list, and how perplexing it was, really. So out of curiosity, I went to the list, and there were two of my books.

What was your reaction when you first saw two of your books on that list?

I wasn’t necessarily surprised. But I’m always disappointed, because these are books about family and love and, and accepting each other’s differences. And, you know, imagine how it must feel to the LGBTQ+ community, to have people in power, and people in their own community, trying to erase …….