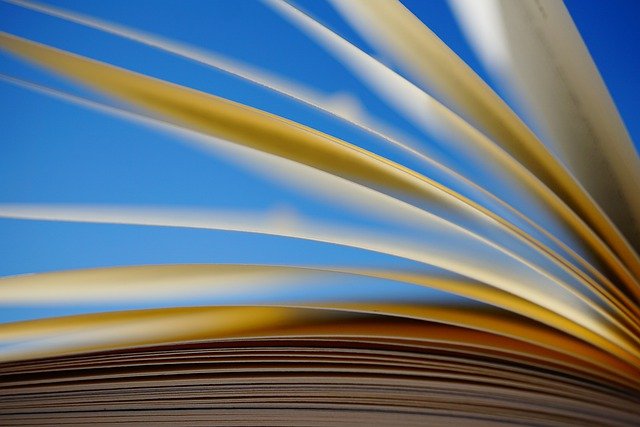 For the sixth installment of our 2021 Holiday Gift Guide we take a look at some of our favorite pop culture pops from the last year. Included are some good reads for kids, books that would appeal to comic book fans and film buffs, and more. One was written by my mother, Mary Moore Mason, who also pens some of the write-ups in this guide. There are also three books written by Under the Radar writers, which we first told you about last year.

Also check out the other parts of our 2021 Holiday Gift Guide: Part 1 on table top and board games, Part 2 on drinking, Part 3 on Blu-rays and DVDs, Part 4 on video games, and Part 5 on collectibles and toys.

Read on to read on.

For the last few years Kim Smith has done all of Quirk’s PopClassics picture book adaptations of classic movies and TV shows, including Back to the Future, The X-Files, Buffy the Vampire Slayer, Home Alone, E.T., The Karate Kid, and Doctor Who. They are equally wonderful for kids who have seen the original movie/TV show as they are for kids who haven’t. My eight-year-old daughter Rose is too young to watch The X-Files and Buffy the Vampire Slayer, but she still adored Smith’s picture books based on them. And Rose is a big Doctor Who fan and also loved that book.

This year Smith has turned her attention to the classic comedy School of Rock. Mike White wrote the 2003 film and also co-starred in. Richard Linklatter directed School of Rock and it’s perhaps the only family friendly movie in his filmography. Jack Black stars as struggling wannabe rock guitarist Dewey Finn, who cons his way into being a substitute teacher at a prep school to pay the bills. Instead of following the curriculum, Finn teaches his fourth graders to be a rock band, in an …….