The Witcher Season 2’s Shocking Death Is Major Change From the Books – ComicBook.com 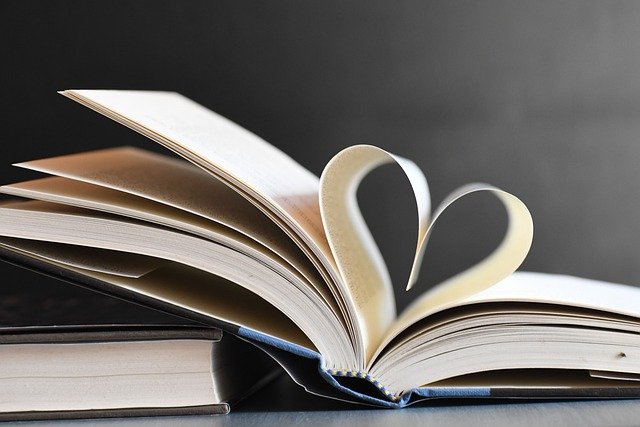 The Witcher season 2 is now streaming on Netflix, and as fans make their way through the season they will notice a few changes here and there to certain characters and backstories. Most are small changes, though in the first few episodes fans will see one of the season’s biggest changes from the books play out, and it will probably shock them quite a bit. A character that is alive and well in the original story meets their end in season 2, and we’re here to break it all down for you. That said, major spoilers follow from here, so if you haven’t watched the season yet you’ve been warned. You can also catch our full Witcher CRAM right here!

So after Geralt brings Ciri to Kaer Morhen, Ciri meets most of the Witchers right away. After settling for a moment she then meets Eskel, who explains he has come back after a fight with a Leshen and has the arm he sliced off of it with him. He looks pretty rough and Vesemir and Lambert give him a hard time about taking down a Leshy properly, and he grabs his shoulder as he leaves.

After the Witchers invite some women to the main hall for a celebration, Eskel and one of the women start to make out in an area away from the others, and when his jacket comes off you can see a large area on the upper back that has something growing out of it, and the branches and vines suggest he was infected by the Leshen.

We go back to the main hall, and all of the sudden the Medallions on the Medallion Tree all start to shake, alerting of a monster nearby. All the Witchers take notice and start to search Kaer Morhen, including Geralt. In another area, Geralt slices some attacking vines but there are too many and they attach him to the wall. Then a creature emerges from the shadows as  Geralt sticks his torch against the branches and vines, causing the creature to scream. We then see the creature scurry under the table and when Geralt approaches he realizes it is Eskel. Eskel says Geralt’s name but then attacks and they fight until Eskel pins Geralt to the table with vines.

Eskel says he came back to Kaer Morhen because he thought something was wrong and he thought he could fight it, and during this, he stabs Geralt several times. He says he thought Geralt could help him and then goes to stab him again but Vesemir comes in and throws an axe at him and causes him to crawl away.