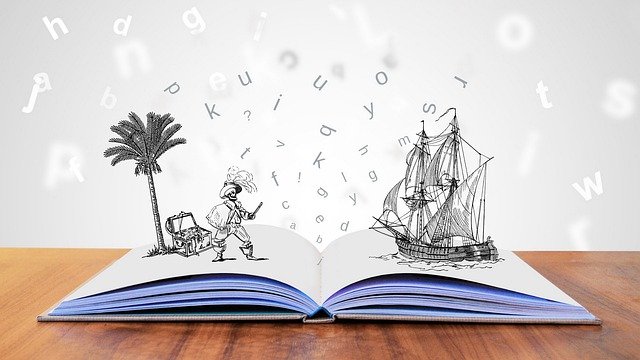 As part of its ongoing cooperation with the Armenian Genocide Museum-Institute (AGMI), the Society for Armenian Studies (SA) donated around 130 academic books to the Museum to strengthen its library collection. The academic books included topics pertaining to the Armenian Genocide, late Ottoman history, comparative genocide and the Holocaust. The collection totaled $2000 and included the latest scholarship published within fields which would otherwise not be accessible to scholars in Armenia. The project was initiated by the SAS a few months ago and included active participation from its members.

On December 7, Prof. Dr. Harutyun Marutyan, the director of AGMI, sent a letter of appreciation to the SAS for its latest venture. “Thanks to the SAS, the library of AGMI has been completed by books pertaining to the Armenian as well as other genocides, Ottoman history and memoirs of survivors,” expressed Marutyan. “We value this phenomenon as the best example of the ‘scholars for scholars’ motto. Each of these books are essential for the researchers of the Institute. We are sure that the cooperation between our organizations is an example of the cooperation between Armenia and the Diaspora. We are filled with hope that this useful cooperation will result in the implementation of new and novel research.” Marutyan continued to thank all members of the SAS who participated in the campaign, “We would like to thank all the individuals who donated books to the library and the care that they demonstrated towards the Institute.”

The AGMI awarded SAS a Certificate of Acknowledgment for the conceptualization of this project.

SAS president, Bedross Der Matossian thanked all the SAS members who participated in the project. “Without the extensive participation of the SAS members, this project would not have been realized,” said Der Matossian. “While this project could have been realized solely with SAS funds, the whole idea was to involve SAS members to take an active role in the activities of the Society.” Der Matossian specifically thanked USC Institute of Armenian Studies director Salpi Ghazarian and Chitjian researcher archivist Gegham Mughnetsyan for their help in the realization of this project. He also thanked Prof. Barlow Der Mugrdechian of California State University, Fresno for coordinating the project.