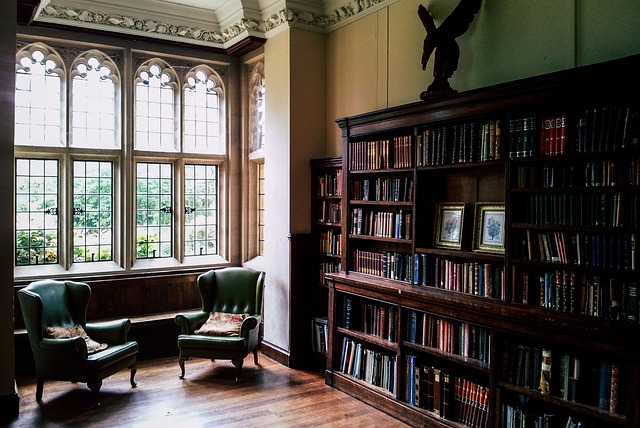 The Carolina Panthers dominated on Christmas Eve, working over the visiting Detroit Lions in a huge blowout victory. And they did it their way.

In an incredible adjustment from their loss to the Pittsburgh Steelers a week earlier, the offense controlled the ball and the clock through their ground-and-pound approach. Instead of getting run on and failing to run themselves, the Panthers flipped the script within a six-day span and made some history along the way.

Saturday’s first 30 minutes of play saw Carolina rack up franchise records for first-half rushing yards (240) and first-half total yards (364). That came off the performances of running backs D’Onta Foreman and Chuba Hubbard—who became the first backfield mates since Jacksonville’s Fred Taylor and Maurice Jones-Drew in 2006 to amass at least 100 rushing yards apiece in a first half.

The duo would finish the game with career-highs, as Foreman went for 165 yards and Hubbard for 125. That, of course, pushed the Panthers to a new franchise record of 320 rushing yards in a single game—trumping their mark of 299 back from 2008. Carolina, additionally, took down their total yards record—reaching 570 net yards by afternoon’s end.

All this history was a testament to the creative offensive play-calling, which leaned heavily on a fierce, “keep pounding” attack. It was refreshing to see them thrive on what makes them great while, at the same time, open up some opportunities for quarterback Sam Darnold and the passing game.

Luckily for these Panthers, they’ve finally learned who they are on offense and they’re only learning more by the week.

Steve Wilks should be Panthers’ next (non-interim) HC

WATCH: Panthers run all over Lions for 2nd TD drive of game