One for the record books – The Daily Standard 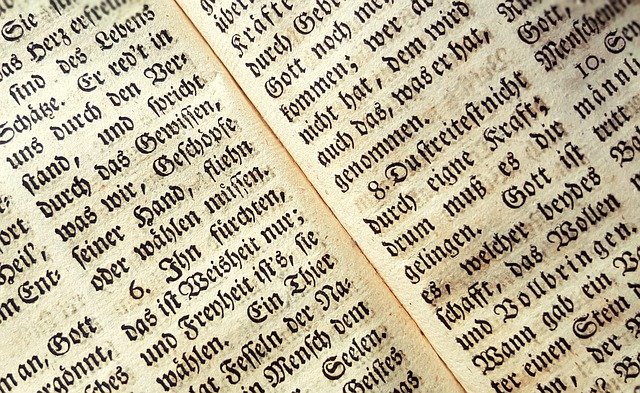 FORT RECOVERY – The third time was the charm for bowhunter and new world-record-holder Hud Baker.

Baker, 51, who had twice missed a massive buck on his family farm outside Fort Recovery, got a third chance on Nov. 14 and made it count, taking down the 213 1/2-inch irregular buck with his longbow to set a new world record in the class.

The first time Baker saw the buck, it was in a pack of does 60-70 yards from Baker and and he couldn’t coax it out. Last year, he saw it again and missed.

Those two fruitless sightings didn’t deter him. Instead, he made “Stickers” his sole focus in the 2020 season and came out without shooting a single deer. Shortly before the kill this year, he came across an eight-point buck and walked away from it.

On Sunday, Nov. 14, the conditions were in his favor. The wind was from the south, so he came in from the north side of the farm; but more importantly, earlier that morning, there was a light snowfall, the first of the season. For Baker, still hunting on foot, it gave him the cover he needed.

“He was curious because I was caught on the edge, and he walked out to me,” Baker said. “If it wasn’t for the snow covering me, he probably wouldn’t have done it. He could’ve figured me out.”

According to Baker, the buck did figure him out at the last second. From 20 yards out, he fired off a snapshot that struck home.

Then it was a matter of scoring, and that was when Baker got the first inkling that this was something special.

“I knew he was big, but I was guessing 180s, possibly 190s,” Baker said. “I had him scored, sent pictures out to the Buckmasters scoring guy, and he goes, ‘I think you’ve got one of the top deer for a longbow. This is bigger than you think it is.’ Not a real wide deer, he’s just got 12-point mainframe and just got long tines. He’s just got a lot of mass.”

Two scorers took measurements in Piqua with a game warden looking on. Baker …….