March of the Trump memoirs: Mark Meadows and other Republican reads – The Guardian 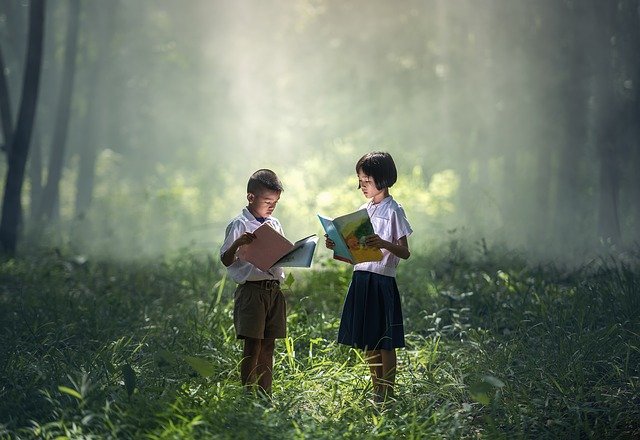 The Chief’s Chief is the most consequential book on the Trump presidency. In his memoir, Mark Meadows confesses to possibly putting Joe Biden’s life in jeopardy and then covering it up – all in easily digested prose and an unadorned voice. If nothing else, the book has provided plenty of ammunition for Donald Trump to have concluded that Meadows “betrayed” him.

Trump has trashed The Chief’s Chief as “fake news”, derided Meadows as “fucking stupid”, and falsely claimed that the book “confirmed” that he “did not have Covid before or during the debate”.

Actually, when it comes to events in Cleveland on 29 September 2020, Meadows writes: “We’ll probably never know whether President Trump was positive that evening.” But we know he very well might have been.

And to think Trump gave Meadows a blurb for his cover: “We will have a big future together”. Hopefully, Meadows received at least 30 pieces of silver as an advance.

By the numbers, Trump came in contact with approximately 500 people between the time he received his first positive test, which was followed by a negative one, and his announcement that he did indeed have Covid. Not surprisingly, Trump blamed others for giving him the virus, even intimating that gold star military families did it.

Last week, after the Guardian broke news of Meadows’ book, Michael Shear of the New York Times recalled: “Hours after he received the call from Meadows informing him of a positive test, Trump came to the back of AF1 without a mask and talked with reporters for about 10 minutes.”

The 45th president looks like “patient zero”, a one-man super-spreader.

Turning to Republican politics, Meadows, a former North Carolina congressman, accuses John Boehner, once House Speaker, of acting like a “Mafia Don”. Again, Meadows does not mention the boss’s behavior.

As reported by Joshua Green in Devil’s Bargain, Trump once laced into Paul Manafort, his sometime campaign manager, thus: “You treat me like a baby! Am I like a baby to you … Am I a fucking baby, Paul?”