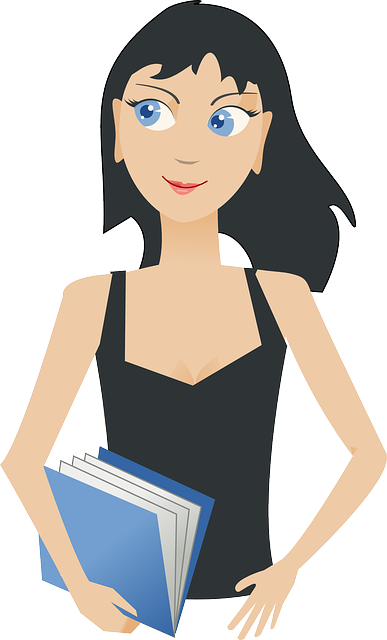 Wednesday is new comic book day at Comics, Toons & Toys in Tustin. The shop, also known as TNT, has been in business for 36 years. On Wednesdays when new releases drop, regulars shuffle in when the store opens at 11 a.m., most of them greeted by name.

Most shops have subscribers who have a pull list, meaning when new comics come in for a series they collect, the shop will pull them aside for the subscriber.

Kadin, who worked in the shop in his youth and took over the store from the former owner, said TNT has about 350 subscribers.

Comic book collectors have a variety of new releases and vintage comic books to choose from at Comics, Toons & Toys in Tustin.

New comics drop on Tuesday too, since there are three distributors when there used to be a monopoly of one distributorship for comic books.

Comic books have long been associated with nerdom as a hobby that was decidedly uncool. But in more recent years the Orange County comic-book-collecting community has seen an increase in interest.

“There is a huge community here in Orange County who collect comic books,” said James Gurrola, store manager at Torpedo Comics in Irvine. “And it just keeps growing every year too.”

Torpedo, which is owned by John Dolmayan, drummer for System of a Down, has a location in Old Town Orange. Gurrola said they are taking the second O.C. location he manages, which opened this year at the Irvine Spectrum, in a new direction.

“We are more of a collectibles store,” said Gurrola. “We are not a traditional comic book store with new books and back issues. We mostly sell graded books, so more of a curated selection.”

Books are graded on a scale of 1 to 10, by a reputable company that appraises the comic book to make sure it’s legitimate, gives an evaluation of the condition of it, and then encapsulates it to keep it preserved.

“It is kind of like you have a piece of history right there,” Gurrola said.

Comic book collecting hasn’t always been regarded with such reverence, however.

“When I was a kid, if you were into comic books you were …….