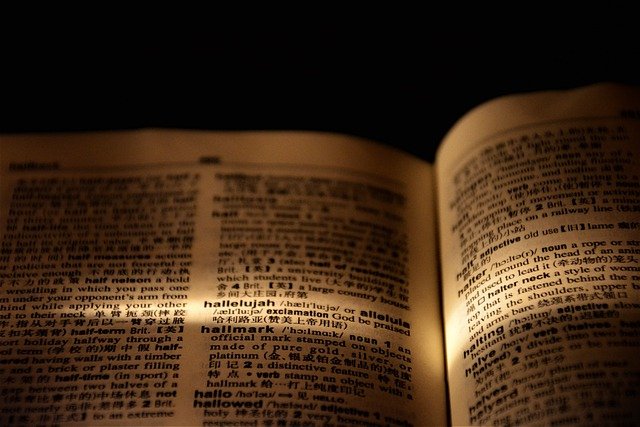 A rift over the blocking of LGBTQ+ websites on the Katy Independent School District server continued to divide the district Monday night.

After the district’s removal of five books from high school libraries and the discovery that the district prevents students from accessing several LGBTQ+ websites, parents and students at Monday’s board of trustees meeting took to the podium in support of or opposition to the action.

The other sites apparently blocked by the district include the Montrose Center, a Houston nonprofit with youth services and support groups, and the Human Rights Campaign and Advocate, a news source focused on the LGBTQ+ community. A message from katyisd.org said the sites are listed under a blocked category called “Human Sexuality.”

Blocking the websites makes reaching critical and often lifesaving resources more difficult for LGBTQ+ students to access, advocates say. It also sends the message that they are not accepted or affirmed in their identities, according to advocates.

“When a student is on the verge of committing suicide, having access to resources in a suicide prevention lifeline like the Trevor Project is a matter of life or death,” Cameron Samuels, a senior at Seven Lakes High School, told the board. “The same applies to resources like the Montrose Center, and it is undoubtedly discriminatory that an internet filter category like this had existed in the first place.”

Supporters of the district’s actions have noted that other websites dedicated to suicide prevention are still accessible to students, negating the need for specific LGBTQ+ sites such as the Trevor Project. Advocates disagree, arguing that counseling resources unique to LGBTQ+ students are critical.

“It has been said that the administration does not see the need to include such sites because mental health resources are offered in alternative locations,” said Dr. Eliz Markowitz, a former Texas House candidate. “However, much like you would not recommend drug rehab to someone who suffers from anxiety, the resources on these sites are targeted to meet a specific need.”

Join the conversation with HouWeAre

We want to foster conversation and highlight the intersection of race, identity and culture in one of America’s most diverse cities. Sign up for the HouWeAre newsletter here.