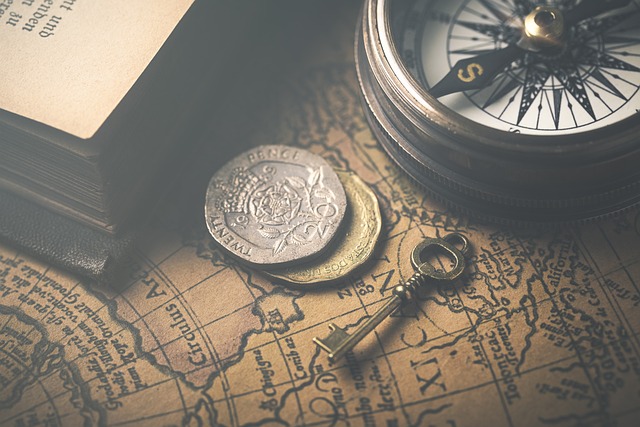 If Walls Could Speak, by Moshe Safdie (Atlantic Monthly). This richly detailed autobiography by the renowned architect weaves together memoir, a tour of select projects, and philosophical meditations. Born in Haifa in 1938, Safdie moved to Canada with his family when he was a teen-ager, and attained success at a young age: his master’s thesis, a system of modular housing units, was realized as Montreal’s Habitat 67 residential complex. It brought together many of his lasting preoccupations, including access to nature and high urban density. Safdie’s reflections on his other projects, which range from Jerusalem’s Holocaust History Museum—a structure built into a mountain, “cutting through like a spike”—to Singapore’s Marina Bay Sands, combine intellectual convictions with intuitions about the effects of space, light, sound, earth, and water, illuminating the impulses that have shaped his revolutionary works.

The Island of Extraordinary Captives, by Simon Parkin (Scribner). Between 1940 and 1945, as Great Britain warded off a Nazi invasion, it imposed a cruel irony at home: fearing domestic German sympathizers, authorities imprisoned thousands of “enemy aliens”—many of them Jewish refugees who had fled Hitler’s persecution. Parkin, a New Yorker contributing writer, focusses on a camp on the Isle of Man, where the internees included scholars, engineers, and artists who forged a miniature society, with lectures, soccer matches, theatre performances, and even a debate society. Parkin’s account, with its well-chosen central figures and attention to the trauma that some of the imprisoned carried for decades, is testimony to human fortitude despite callous, hypocritical injustice.

Read our reviews of the year’s notable new fiction and nonfiction.

Dr. No, by Percival Everett (Graywolf). Professor Wala Kitu (Tagalog and Swahili for “Nothing Nothing”) is a specialist in nothing. At the outset of this waggish novel, he has been hired by a billionaire with the “idiotic” goal of becoming a Bond villain, who needs help breaking into Fort Knox—not for the gold, but to steal an empty box. Everett’s riffs …….