Books that explain the world: Guardian writers share their best nonfiction reads of the year – The Guardian 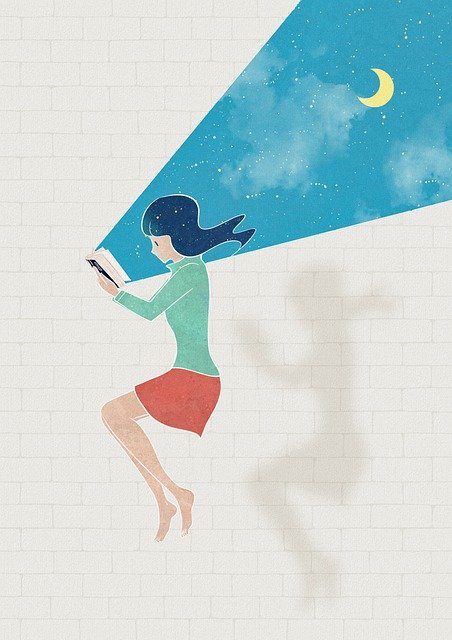 You Have Not Yet Been Defeated: Selected Works 2011-2021
By Alaa Abd El-Fattah

‘The text you are holding is living history,’ writes Naomi Klein in her foreword to Alaa Abd El-Fattah’s book. Photograph: Courtesy of Fitzcarraldo

In a totalitarian system where even ideas are punishable with imprisonment, this collection of essays from one of Egypt’s most high-profile political prisoners is like an oasis in a desolate landscape. Part manifesto, part memoir and part record of some of Abd El-Fattah’s trial scenes that are more than worthy of Kafka, the book contains passages smuggled out from Cairo’s infamous Tora prison.

Abd El-Fattah has been detained repeatedly, and held in a maximum-security facility indefinitely without charge since 2019. “When I demand my right to read and write, I am not demanding a luxury. Rather, I am asking to be allowed to live in this age,” he tells a prosecutor, while still unable to know the charges against him. He is also denied access to reading materials, making this book all the more powerful.

Lula and His Politics of Cunning: From Metalworker to President of Brazil
By John D French

‘The most popular president in the history of Brazil and perhaps the world,’ says John D French of Lula. Photograph: Courtesy of North Carolina Press

At first sight, Lula and His Politics of Cunning appears to be a book about Brazil’s past: the storybook tale of a sharp-witted union leader who rose to become “the most popular president in the history of Brazil and perhaps the world”.

But French’s masterly account of Luiz Inácio Lula da Silva’s journey from rural poverty to the Brazilian presidency – and his subsequent downfall – is infused with the present and the future. “The story is not yet over,” French writes of his 76…….