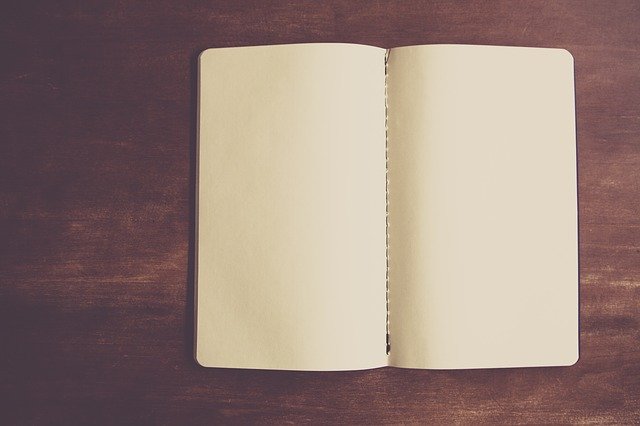 Henry Reichman’s new book is a product of his scholarship and his activism. Reichman, professor emeritus of history at California State University, East Bay, has previously published books on academic freedom and on censorship in the schools. He was also for the last nine years the chair of the American Association of University Professors’ Committee A on Academic Freedom and Tenure. His new book is Understanding Academic Freedom (Johns Hopkins University Press).

He responded via email to questions.

Q: There are lots of books about academic freedom. What is your purpose with this one?

A: In a review of my previous book The Future of Academic Freedom, Keith Whittington opined that it “should be read by every professor working in the United States” and that study of academic freedom should be “a core part of … professional training.” I was flattered, to be sure, but I wasn’t so certain that my collection of essays was necessarily the “invaluable entry point” Whittington suggested. I wanted to write something shorter, less topical, perhaps a bit more timeless than just timely, that could serve as a concise and accessible introduction to and survey of the topic, based on both historical and contemporary experience. In some respects Matthew Finkin’s and Robert Post’s 2009 book, For the Common Good, was a model, but not only is it a bit dated, it also fails to cover student academic freedom, a defense of tenure and, ironically, given that the authors are both law professors, the legal environment, each of which gets a chapter in Understanding Academic Freedom. It is my hope that college and university administrators, attorneys involved in higher education law, journalists, even politicians and, most of all, ordinary faculty members, tenure track and contingent, and graduate students will find the book a useful guide.

Q: You note in several places the decline in the percentage of academic workers who are tenured, but also say that in matters of academic freedom, it doesn’t matter if a professor has tenure. Why doesn’t it matter? Do you worry that drawing attention to that could undermine efforts to reverse the trends on tenure?

A: It’s not so much that tenure “doesn’t matter” than that contractual tenure is the strongest defense of academic freedom we have, both for those who can lay claim to it and, perhaps more importantly, for the faculty as a collective body. As the AAUP and the Association of American Colleges and Universities acknowledged in their 1970 interpretive comments on the 1940 joint Statement of Principles on Academic Freedom and Tenure, “Both the protection of academic freedom and the …….