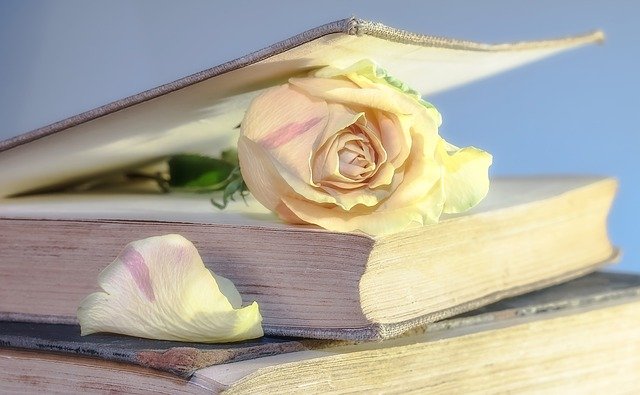 When Molly Stern was conceiving the idea for a new publishing company that would leverage the fan bases of celebrities and influencers to fuel sales, she made a list of people she dreamed of working with.

Among them was the Emmy, Grammy, Oscar and Tony award-winning artist John Legend.

Stern had worked with plenty of celebrities at Crown, where she was publisher until three years ago; she had encouraged Sarah Jessica Parker to start her own imprint, then edited Michelle Obama’s hugely successful memoir, “Becoming.” And this September, that new publishing company, Zando, announced its first two partner publishers: blockbuster novelist-screenwriter Gillian Flynn and comedian Lena Waithe.

But for all her connections, Stern had no direct path to Legend — until she met Mike Jackson. The producer had co-founded the Get Lifted Film Co. with Legend and his longtime manager, Ty Stiklorius.

Get Lifted Books will acquire and publish four to six titles, fiction and nonfiction, over a three-year period.

“Mike immediately understood what was possible here, both for Get Lifted and why John in particular would be so impactful,” Stern said.

After meeting Legend, Stern was even more convinced. “When you scratch the surface with someone like John and hear the sort of enthusiasm, commitment and seriousness in which he engages ideas that are from books, you think, ‘This is exactly the kind of person who has the visibility and impact on the world and the intellectual seriousness to be a publisher,’” she said.

And so the dream was realized. Legend is joining Zando as a publisher with his own imprint, Get Lifted Books. Along with Jackson and Stiklorius, he will acquire and publish four to six titles across fiction and nonfiction over the next three years. Per Zando’s business model, which hands off much of the promotion to its partner publishers, Legend and his team will be involved in marketing and promoting the books to their own fans.

“We’re in a good position in life where we can enable a lot of creative voices to be heard,” Legend said in a video interview with The Times, “and we take that as a responsibility to illuminate and uplift voices that might not get heard otherwise. We’ve been wanting to do that in our film, TV and theater business for a long time, and we believe doing it in publishing will be great for authors.”

Their first book acquisition is “Rosewater” by Liv Little, founder of the British magazine gal-dem. “Rosewater,” set to publish in spring 2023, is a coming-of-age story about a queer, Black, working-class poet in London.</…….